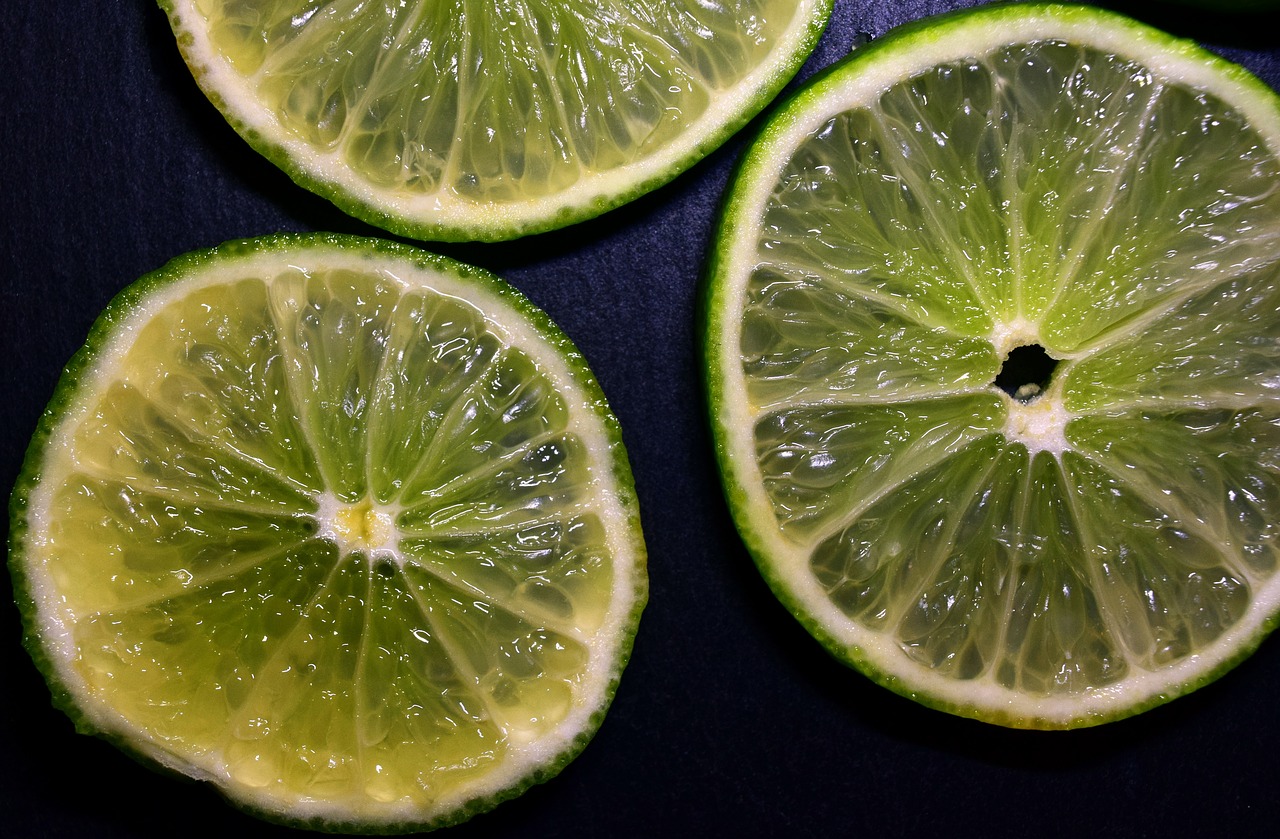 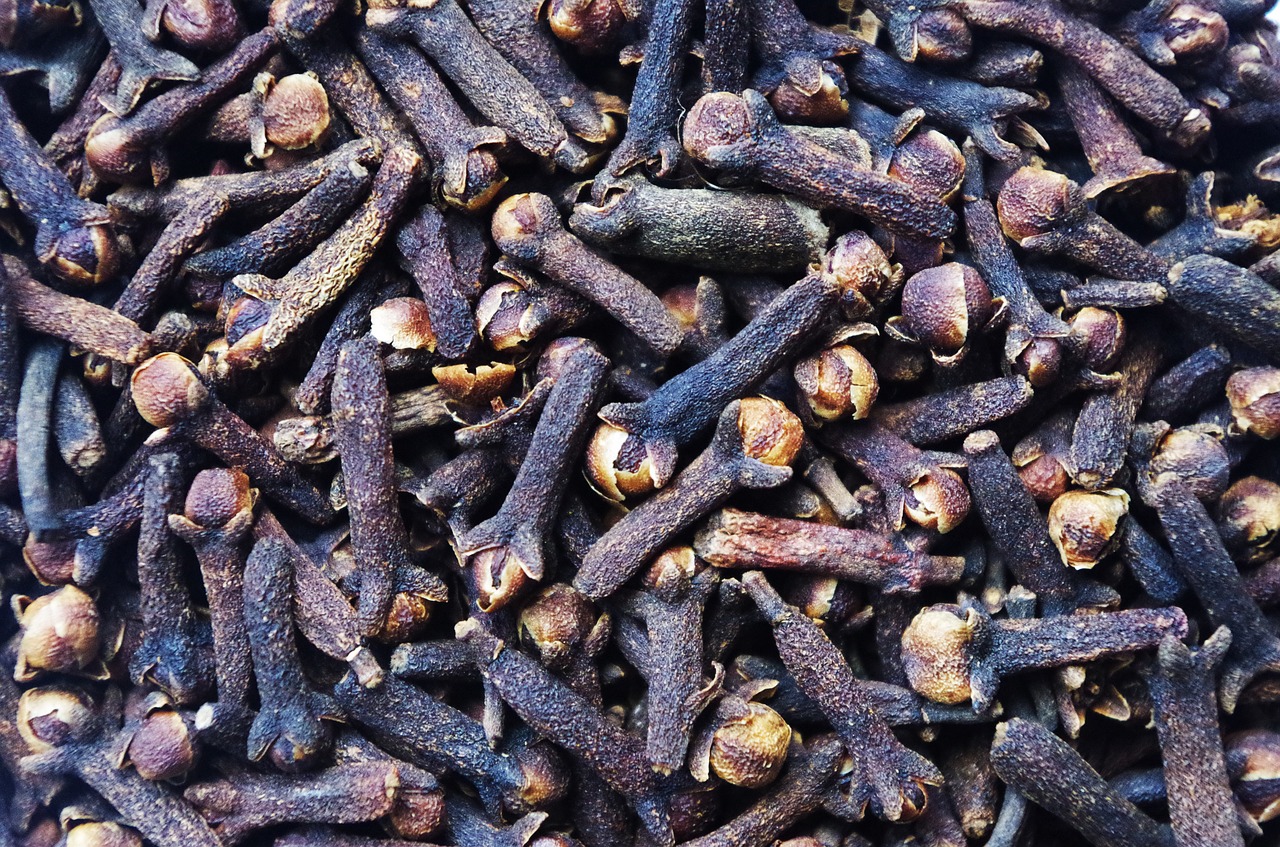 Part of why at least some of us travel is to experience the previously unknown and engage in an exchange of ideas. There is much to explore and learn while we’re out there in the world.

Recently, I came across something new (to me), something I’d never seen before, and it was during a trip I just completed to a rather familiar place – Cabo San Lucas, Mexico. I’ve visited the Los Cabos area several times, now. I’m a fan.

Hence, suffice to say, I wasn’t necessarily expecting to pick up what to me is a novel solution to an age-old issue while dining in the inner, open air courtyard of Los Tres Gallos. Indeed, I’m even a bit surprised still by its efficacy as I ponder it, as well as the fact that I had heretofore never come across it’s use anywhere else.

As dusk fell and the plates of food started arriving at the table, the usual obnoxious flies made their appearance, what with us clientele being under an open sky and all. Their activity picked up as I was served my main course, and especially as I began digging into my arrachera. I employed the usual hand-waving and set about enjoying my meal, al diablo con las pinches moscas. After all, what alternative was there. Such is life anywhere you’re enjoying delicious food outside, and often even inside.

Then one of the waiters came over, set a can of something down on the corner of the table, and said, “This is for the flies. Do you mind?” I indicated I did not mind, and he proceeded to light the contents on fire. “Huh”, I thought. “What do we have here?” 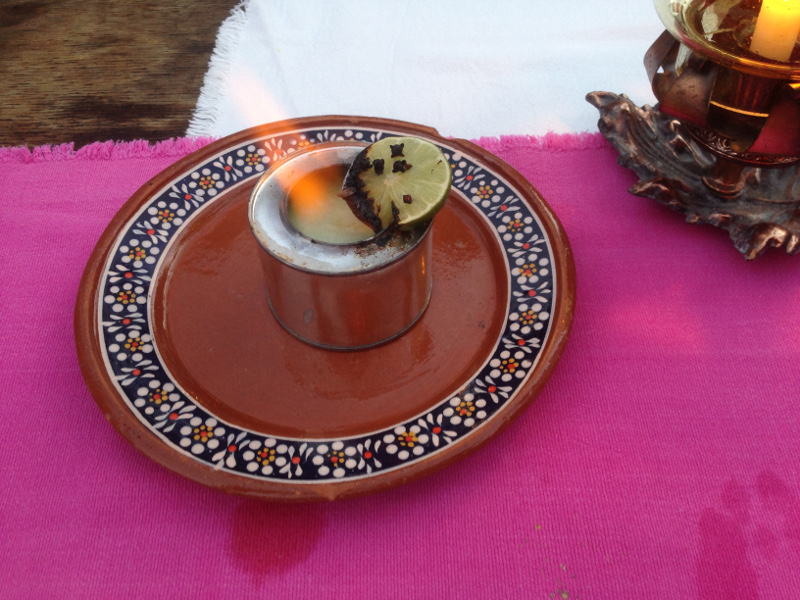 I had half-expected him to rearrange items on the table and move the can toward the middle of it, but instead he left it where he originally placed it and returned to his post by the wall where the other waiters gathered when not in motion. I wondered whether I should move it closer to the food for maximum effect, but I didn’t even know what I was dealing with and I decided to leave it alone.

The can was unmarked and unlabeled, but looked suspiciously like camp cooking fuel I had purchased and used before in Chiapas, including in a hotel bathroom shower stall (yeah, that’s another story). Perched in the opening of the can was a thick slice of lime with several cloves stabbed into it. It all burned in the flame.

I looked at it more than a few times as I continued eating. The flame was steady and the lime and cloves crackled lightly and not unpleasantly. I waited and watched for the next fly to dive bomb my plate or a noxious odor to waft my way. However, neither occurred.

Sure, at a certain point, a bit of smoke came my way and my nose caught a hint of something, but it wasn’t foul or bothersome. What’s more, for the rest of the meal, not one fly visited me again, though the setup remained on the corner of the table.

Wow…impressive. Everybody’s got some homegrown cure for this or that thing and some of them halfway work sometimes. Suddenly, I was benefiting from something that appeared to be 100% effective and somewhat natural.

When the waiter returned, I verified that the items were what I thought they were. Lime, yep, cloves, yep, and yes, alcohol sólido (solid alcohol, a low-cost camping fuel in a can for cooking or heating things up or producing a bit of light – just light it up with a match or lighter). I admitted to him that I’d never seen anything like it before, that it was a “good trick”, that I thought it was neat-o.

Later, I still wasn’t over it and, hence, wasn’t done pestering him about it.

At the end of dinner, I was reaching for my phone to snap a photo of it just as they began removing it, already having cleared the table of everything else.

“Can I take a photo?”
The waiter and a coworker paused in mid air…
“Pardon?”
“Is it possible to get a photo of it? Please?”
“Uh, certainly.”

His colleague set it back on the table. I snapped a couple.

“Thanks much.”
“No problem.”
“I’ve never seen that before,” I explained, as they moved away with it finally.

My mind started contemplating solid alcohol alternatives. Would certain wax candles suffice? How about a mug full of Bacardi 151? Are you aware of any alternatives?